Going Back to Summer Camp

Over the weekend, I made my first trip to Camp Fiver in Poolville, NY. We have been volunteering our professional skills to support a tremendous organization called Fiver Children’s Foundation, and I was slated to present to the Board of Directors and discuss our ideas to improve their fundraising capabilities. However, that turned out to be just a tiny part of an eye-opening, heart-warming weekend.

Fiver makes a ten year commitment to kids from underprivileged neighborhoods in New York City, ages 8-18, offering year-round programming that focuses on character building, educational opportunity, and community involvement. A major part of each child’s experience is a yearly trip to Camp Fiver.

After a five hour drive through the Catskills and the tightly knit farming communities of the Southern Tier, I turned onto a dead end road, crossed a slow-moving creek, and arrived at the camp gates not knowing what to expect. At first glance, I saw the remnants of a fierce storm that felled almost 100 trees over the Fourth of July weekend, but as I made my way up the driveway, I began to see the open, green landscape unfold. The dining hall sits at the beginning of an enormous playing field that is bordered by a pavilion for group gatherings, the nurse’s station, and a beautiful red horse barn. Having arrived before breakfast, the kids still in their cabins, the calm highlighted just how different this was from the hustle and noise of NYC – something many Fivers never experience before coming to camp for the first time.

Shortly before 8am, older Fivers emerged from the wooded path leading to their cabins and quietly began setting dozens of tables for the first meal of the day. A young man named Daniel came right up to me and introduced himself, shaking my hand – an action reinforced daily at camp. The rest of the 120 kids soon followed and gathered under the bell tower, quickly organizing into straight, silent lines as the bell was rung. After morning announcements and a few call-and-response cheers, Fivers in the straightest, quietest lines were rewarded with first dibs in the breakfast line.

I had the privilege of eating with the Juniors and Seniors, who reflected on their fleeting time left as participants and discussed their college and career goals. It is amazing to think that since 2000, 94% of Fivers graduate high school, compared to a NYC average of 65%. And of those, 98% go on to college or the military.

After breakfast, the day began with a general assembly where a group of 11-12 year old boys acted out a skit to convey the “value of the day” – Courageous. As the camp director moved from topic to topic or introduced people, kids broke out into spontaneous cheers, to which everyone seemed to know the words. The group was truly acting as one team.

Fivers then headed off to their assigned activities for the morning. Horseback riding and swim lessons, ethics, volleyball, public speaking, arts and crafts, canoeing, computer lab, and reading. The kids welcomed us into their groups and were eager to teach us the skills they were learning. You could see and hear Fiver values in action as kids helped and encouraged one another. In the Literacy Lounge, we sat in on a critical reading activity where ten year-old boys were relating anecdotes in a book to their own lives, empathizing with the characters, opening up about being bullied and how they watch out for others.

Activity rotations continued throughout the day but I had to step away to join a discussion that, for the first time, brought together the Board of Directors, the Young Professional Committee, and the new Alumni Board. The fundraising ideas we presented to the Board were a big hit and generated great discussion about making the necessary changes to get them implemented. Though, as I listened to the Alumni Board members speak passionately about their agenda for the year, it became clear that take-away from that meeting was the value of paying it forward. After a ten year commitment to each Fiver participant, graduates are returning to the organization eager to expand its impact and ensure others have the opportunities to succeed in life. This profound realization served to deepen the meaning of what Fiver does for each participant and energized all in attendance to use the momentum of the weekend to help Fiver create positive change in the lives of each child.

I never thought that I would return to summer camp, but after a weekend at Camp Fiver, I know my camp days aren’t over.

If you would like to learn more about Fiver Children’s Foundation, check out their website. There, you can find more details on the storm damage at Camp and even make a donation. 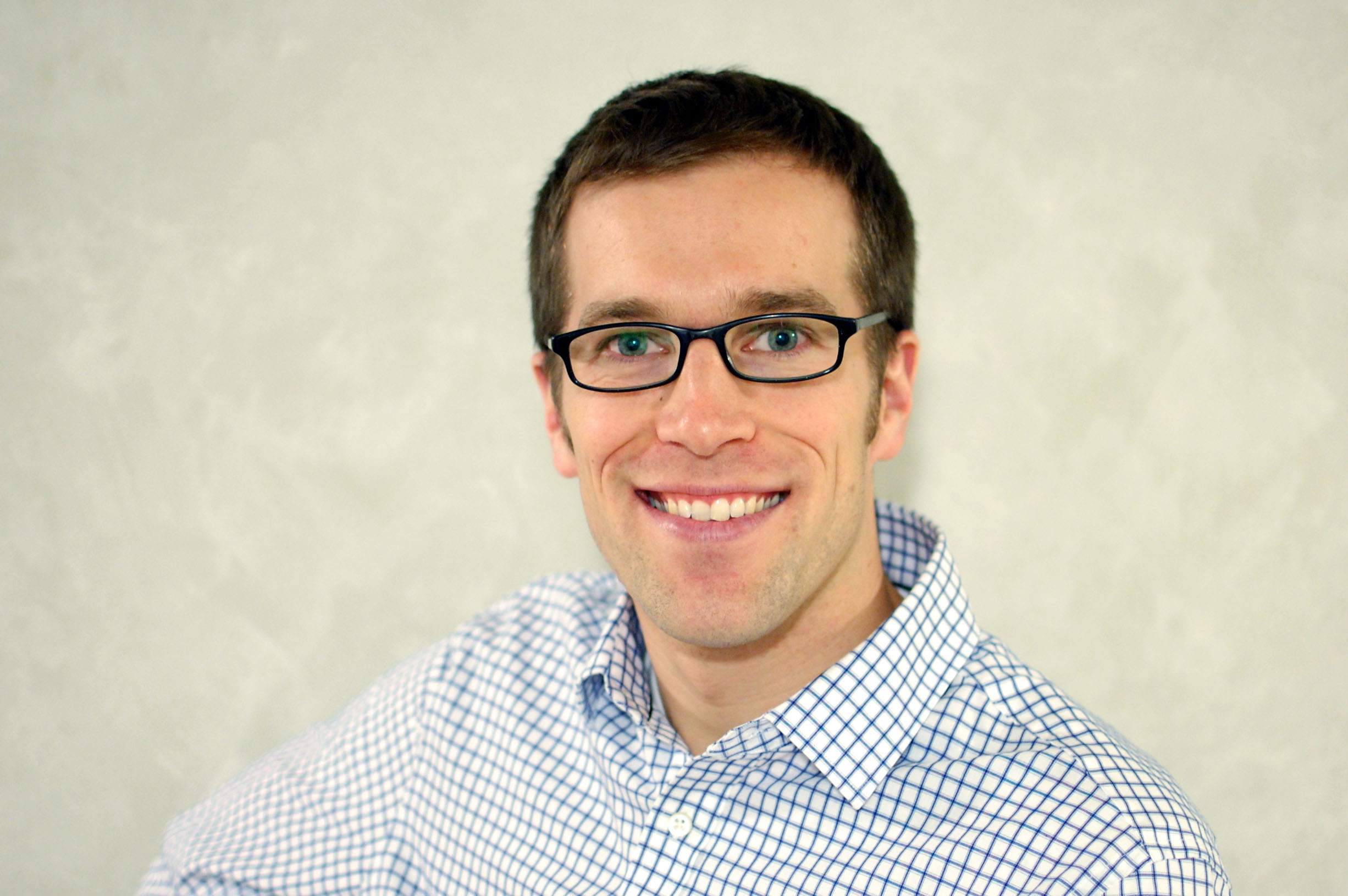